‘Residents came up with the People’s Plan, which shows the professionals how new development ought to be done. At the outset, Community Homes brought more than 100 residents into workshops and site visits with architects.* Residents and architects together identified space for up to 327 new homes and devised plans for improvements to their homes, streets and community spaces. The plans were costed and valued, and residents were able to show that they could help to pay for improvements and subsidise the building of new homes at social rent levels through sales. Residents from 65 per cent of households provided written feedback on these proposals, and 90 per cent of respondents said that the plans were “excellent” or “good”, and “better” or “far better” than the Capco scheme.’

– Andy Slaughter, Labour Member of Parliament for the London Borough of Hammersmith and Fulham, ‘Social Housing and Regeneration: Earl’s Court and West Kensington’, speech in the House of Commons (20 February 2018). 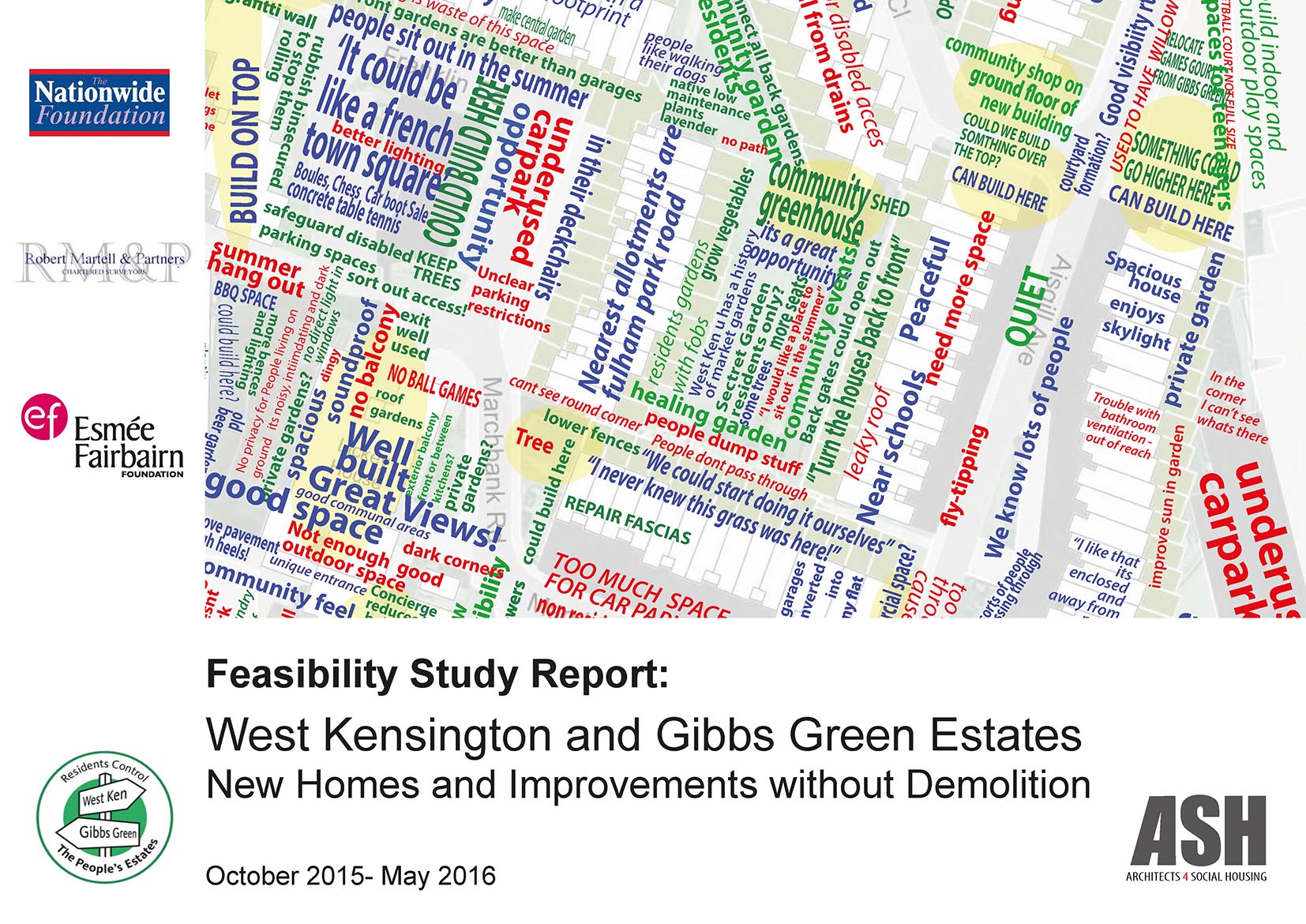